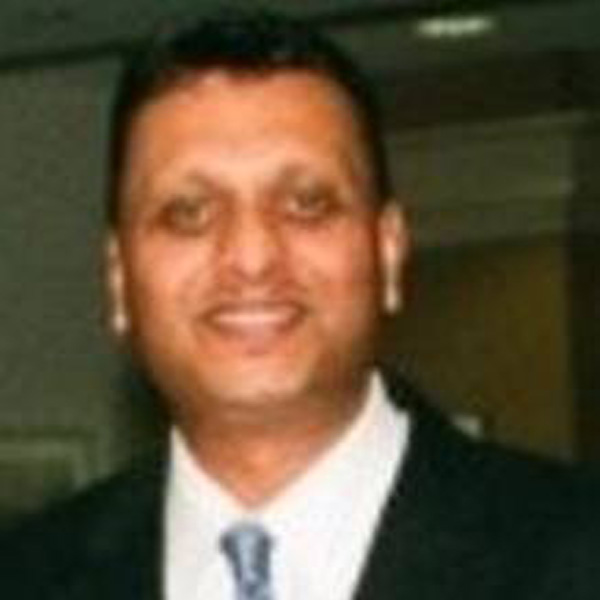 Sabu has been actively involved with MEANA since its inception in 1992. He held various positions during this time and led the organization as president in 2009 and 2010.

Under Sabu’s leadership, MEANA submitted a memorandum to the Prime Minister of India (via Mr. Ashok Kumar Atri, the consul General of India) regarding the export of E-Waste to India and to ban this illegal activity.

Also, when MEANA conducted a fundraiser for the scholarship program in 2004, Sabu was the fundraiser convener and was able to raise $54,000.